This morning as I was filling up at the gas station, elderly gentleman complimented my red sundress and smile. He told me I was “walking sunshine”. I thanked him and gave him a large, genuine, LeNora smile. I was touched.

Later, I chuckled to myself because I've been told I have two emotions. Happy or rage. I rage as hard as I "happy".

Today was beautiful. These photos are from today-or if you are reading this in the future, the day this was originally written. I drove a winding mountain highway that connects several lesser-known villages. I've traveled this area many times over the last decade. I never get bored.

I was 23, the first time I ventured from my little apartment on the prairies to visit the west coast. Google wasn't really Google yet and so I used MapQuest. Remember MapQuest?  No? Google it.

So, anyway, it was summer-I would teach music 10 months out of the year and have the summers off. I decided I wanted to visit tourist areas and play my violin as a busker. Sometimes I'd get a permit, sometimes I could play without one.

I got my directions, found an affordable place to stay near the one area of the city that I was familiar with- I had visited with my parents as a kid.

At that time, I was driving a 1996 Toyota Corolla. I didn't drive the route I drive these days. I'm not sure that little car could have made it up some of those mountain passes.

The day of my trip arrived and I was so excited. It was a sunny, July morning-Saturday. I stopped at the bank to use the ATM. I finished my transactions and was obviously dawdling because the machine suddenly swallowed my debit card.

Banks weren't open on Saturday back then. So I called the 1-800 number and the person on the other end informed me that for my own protection, the ATM ate my card because I didn't remove it right away and I would have to wait until Monday before I could be issued a new one.

Oh what a way to begin my first road trip. Thank goodness for Visa. 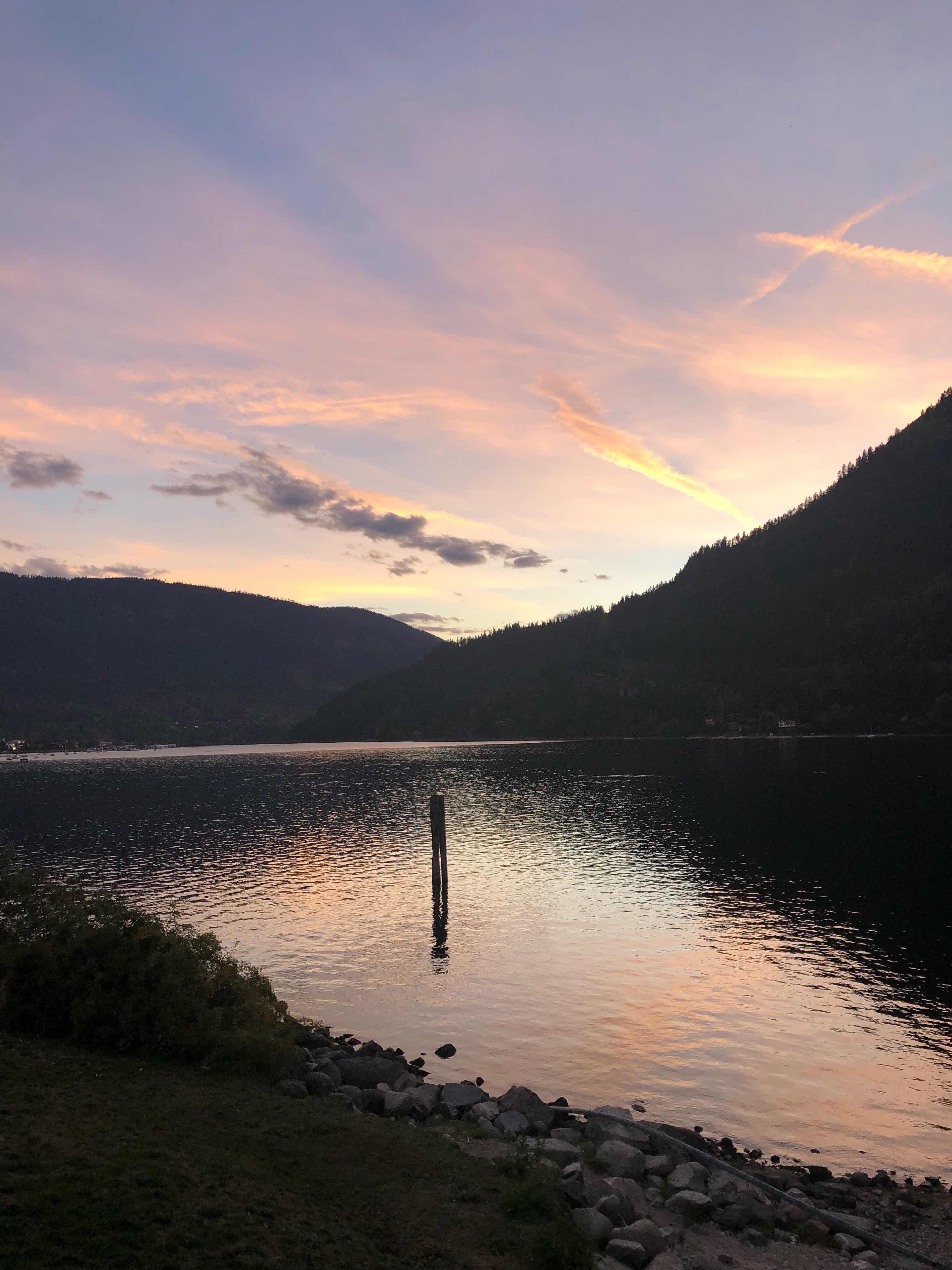 I certainly didn't have the budget that I have now a days and so I was at the mercy of whatever motel was the cheapest. And gas station sandwiches. I stopped in a hamlet of sorts to stay at a motel aptly named Tumbleweed.

The next day I continued and by then, I was convinced I was on the wrong highway because I hadn't seen the name of the city I was driving to.  I drove through an even smaller hamlet and noticed a waffle house. I threw my budget out the window and decided to have a proper breakfast.

The doors were locked but I saw a guy run across the road from the gas station.

Turns out, he managed a both gas station and Waffle House. He took my order, grilled my breakfast, read the paper while I ate and locked up and went back to the gas station after I was done.

I don’t recall any more interesting details about the drive, as it was 12 years ago, but I do remember when I finally arrived to the city.

I clutched my printout map with the hostel address and grew worried as each block got progressively worse in appearance.

Long story short, I had chosen the worst possible location in the city to stay in. The hostel was disgusting and I had paid for a week.

I remember walking along the street to find a place that accepted credit cards so I could get something to eat. The streets were crowded and it eventually dawned on me that these were homeless people.

I never went out after 5pm again. 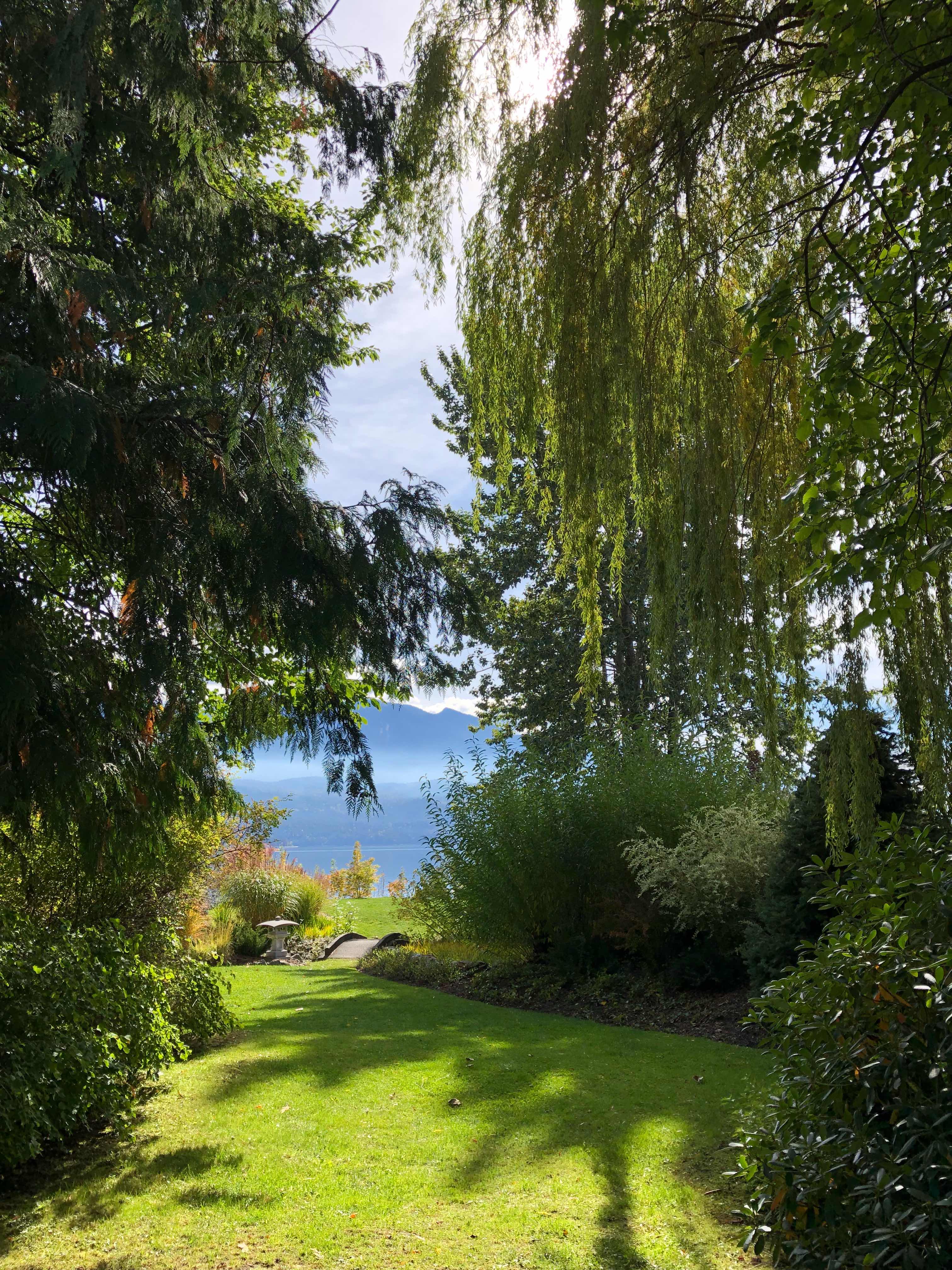 I was tempted several times to cut my two-week trip short and go home but I told myself to stick it out. I didn’t play my violin that week, I wandered around the city and dreamed of the days when I could afford to actually enjoy a place like this.

This is how naive I was-I had seen a sign next door to the hostel that said “Soup”. I thought it was a cafe. Once I looked inside, I realized it was a soup kitchen.

A week later, I was in a much nicer setting, thanks to a friend and have enjoyed many years of vacations and career highlights in that area. So that experience was worth it.

Lastly, my thoughts on Bill Cosby.

The first time I ever remember seeing Bill Cosby was on TV in the movie Ghost Dad. I was raised without television so I never watched the Cosby show.

I was sitting on the floor of my grandparent’s living room, along with my brother. We laughed and laughed. Bill Cosby was hilarious.

He also was the same skin color as my dad. Somewhere in my young mind, that was significant because I did not know many black people, aside from my dad and my grandma.

My mother was white and I saw her family more than I saw my father’s family. My parents did not discuss race.

Anyway, like most people, I feel disappointed. Because I thought he was so funny. But his behavior and mindset are not right. It’s sad to me.

Being an aunt to two young nephews, I see the responsibility to help guide them to being decent human beings.

We all have dark sides and dark desires, that’s being human. When you get some power, it’s easier to express those desires. Especially for men.

Cosby is learning a lesson that he will never understand because he is from a different generation where men could and have gotten away with so much bad behavior. Bad behavior that has existed since time began.

He is getting what he deserves.  He had such a talent and such a legacy but this side of him makes it impossible to now enjoy his humor.

And as someone to look up to in the black community, well that is a huge blow too.

It wasn’t about putting him on a pedestal, for me, it was about seeing someone who looked like my dad. I could say “OK, cool”. I didn’t see that very often.

Have a lovely day,


All the childfree links!