Will You Have Regrets? 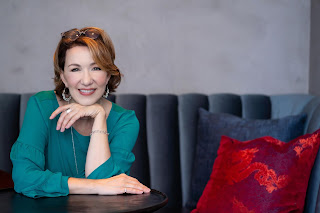 This week's guest post comes from Leana Delle -- author, speaker, and host of the podcast "Girlfriend, We Need to Talk".

You’re just not feeling that instinct (of the maternal variety), and you’ve mentioned to your friends that you don’t think you’ll have children. Or, God forbid, you’ve told your parents. Reactions? They can vary, but most often you’re subjected to eyebrow raises and some pretty bazaar questioning:

Aren’t you being selfish?


Don’t you want someone to look after you when you’re old?


Won’t your parents/friends be disappointed?
Aren’t you afraid you’ll regret it someday?

Most of these questions can be fielded with little effort, in part because logic didn’t go into the formation of them. But the one about regrets? That one can inspire agonizing reflection and lingering self-doubt.

I’m here to tell you that the odds of regrets showing up to haunt you later in life are slim, and I’m speaking from experience.

As a teen, I knew that if I were to have kids, it wouldn’t happen until my thirties. When I reached my thirties, I knew I wouldn’t have them at all. I’m now in my late fifties, and nothing about not having children has been a disappointment to me.

It’s also important to note that my parents didn’t pressure. And it is exactly that, my friends. “Pressure” to provide them with something they want. Let’s call a spade a spade.

Also, my biological clock never ticked. Not once. Not even in the presence of a pretty big snooze button. And to this day, I never look at babies and wonder what could have been – not from the perspective of a non-parent or a non-grandparent. Nothing. Nada. And I like kids! The misconception that not having them equates to some level is disdain is ludicrous.

Most women who choose not to have children have an inner knowing from the start, and it’s as natural an instinct as wanting to be a mother is for others. Ignoring either is where the problem lies, especially if it’s done on the guise of pleasing a partner. I’ve known several moms who have confided after the fact that they never felt maternal and that their children, as much as they truly do love them, have held them back. Far more common are the millions who feel that their children are their greatest fulfillment; something they knew would be the case long before conception. And I say, thank God for them! Great moms are a literal godsend, but it’s not for everyone.

It’s important to me that you know you’re not alone in potentially not wanting to be a mother. And it’s even more important that you know that there are women out there, like me, who have never regretted their decision. Maybe this will help squelch any future nights of agonizing, or ease the burden of defending your position to others.

Maybe it will bring you peace.

Just know that your decision should be your decision, and if it’s heartfelt and genuine, you’re on your truest path. And, believe it or not, there are potential partners out there who feel the same way you do.

This is not a post aimed at discouraging women from having babies. Not even. My aim is respect for individual choice. It’s brave to admit you want to do something out of the ordinary, and I admire that strength. It’s also extremely brave to raise children, and I greatly admire that, as well.

Stand tall and claim your path, regardless of which speaks to you. As long as you’re hearing your heart’s desire and living life to the fullest, regrets won’t find you in old age.


Thank you, Leana, for these words of encouragement. To know there are other childfree women who are living fully, without regret, adds to my own peace of mind. Bitchy Readers, check out the conversation between Leana and me on her podcast!

Girlfriend, We Need to Talk-hosted by Leana Delle

https://www.spreaker.com/episode/22179155
Are people who don’t have children selfish? Do they have something against kids? Are they destined for a lifetime of regret? LeNora Faye and myself are all in on answering these questions and more. 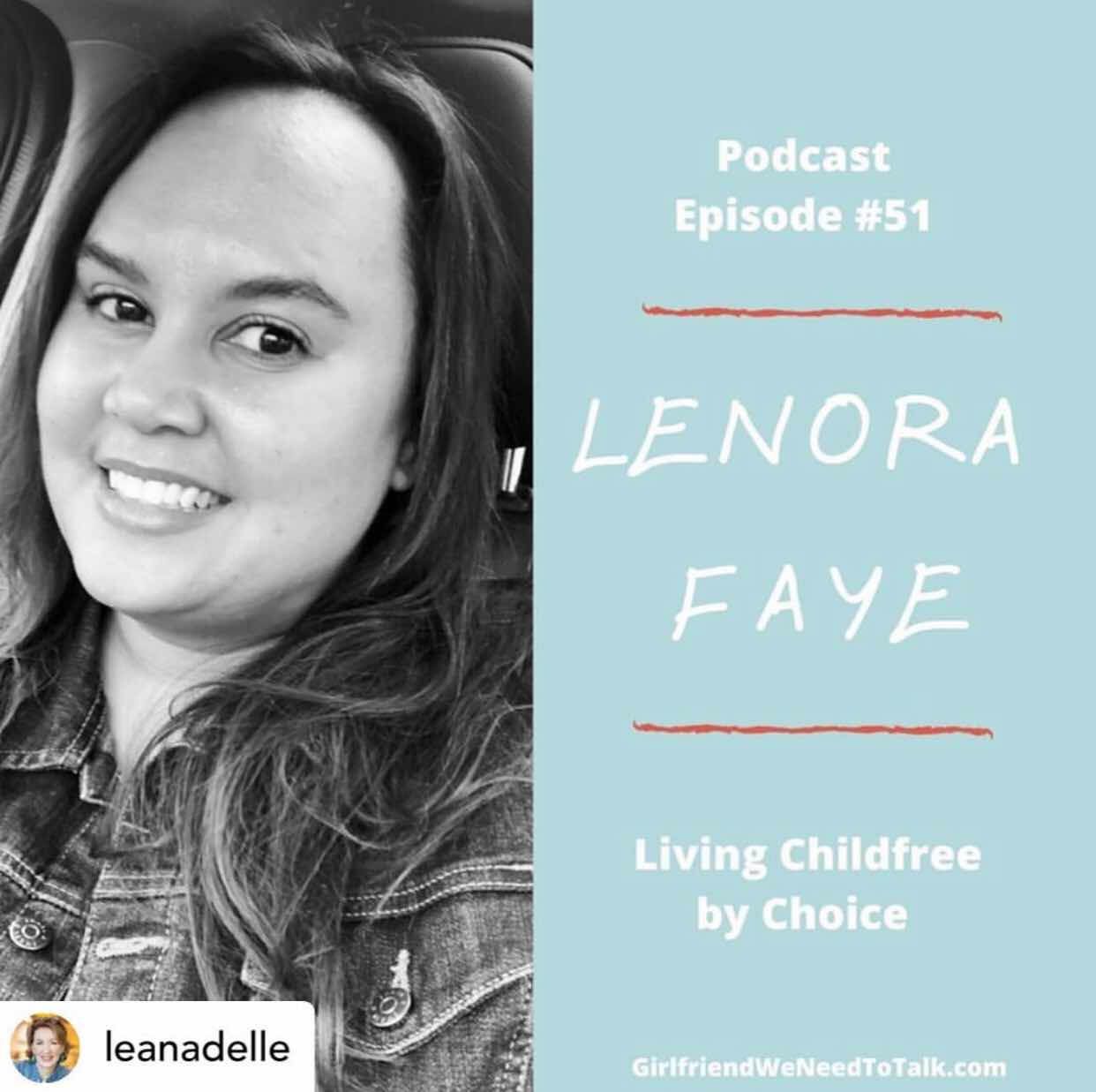 
Posted by LeNora Faye No comments:

From Guilt to Peace Being Childfree 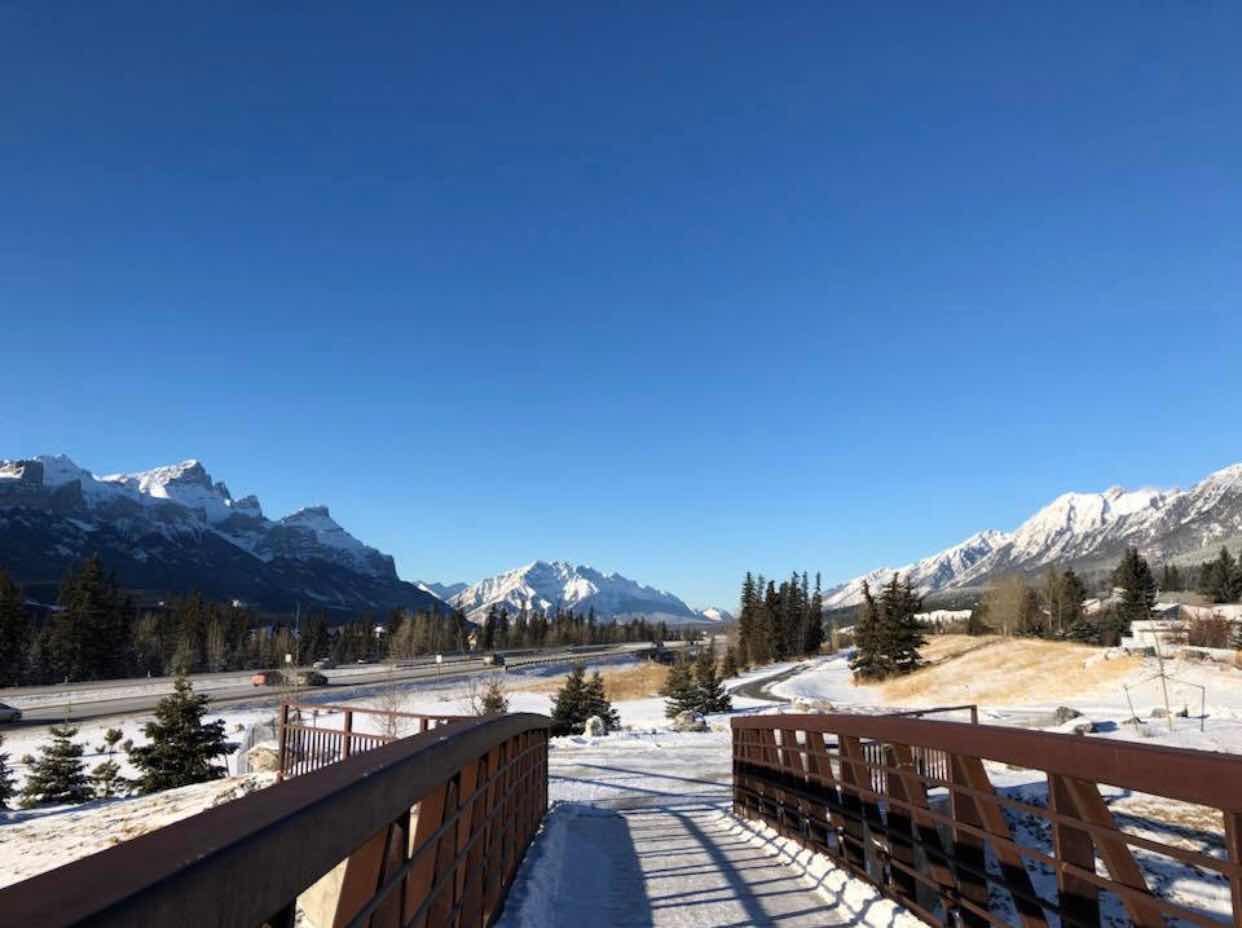 "Last Christmas I met a friend that I hadn't seen for a few years. We caught up and I told her I didn't feel capable of being happy raising children. She's a mother of two and she said to me "Honey, you don't need to make your life complicated". I really appreciated her understanding and acceptance and I feel less guilty. I used to feel very guilty for feeling overwhelmed by the thought of having children. I just needed to accept that I didn't want to put up with all the things that come along with children. So, I often remind myself that it is OK to keep my life simple."


Thank you to my friend for letting me share her thoughts. This touches on something I rarely write about: guilt for not wanting kids.

As I grow to appreciate and connect deeper with myself, I'm grateful I didn't cave to the pressure of having kids. Guilt has not been a part of my childfree experience but I recognize that many people do feel it.

I've been meditating a lot recently. This is something I do when I go into survival mode. Those moments when I have no clear answer or direction. Last weekend, I stood at the kitchen sink while listening to an affirmation video on YouTube.

An idea came to me.

What about meditations specifically for childfree people?

Whether you are decidedly childfree or still unsure, leveling up on your confidence and inner peace is always beneficial.


Before you tell me that meditating isn't your thing, I'll mention that these videos are super easy. I guide you through the 5 minutes. You can keep your eyes closed or watch the scenic images on the screen.

Meditating creates a space free of judgment and worry. New ideas can flow to you and your body relaxes.

Check out the Bitchy Bookkeeper Youtube channel for all 3 meditation videos and the Childfree Affirmations video. Don't forget to subscribe!


"This is your life. This is your choice. You can have a wonderful, loving, fulfilled and content, childfree life."

Posted by LeNora Faye No comments: 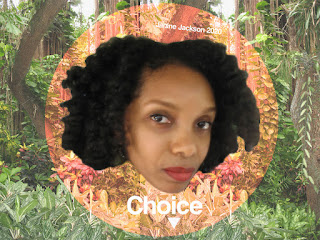 This week's guest blog is from Janine-aka JLuxe. An empowering read about her childfree awakening. Enjoy!

Hey there! My name is Janine and I identify as a childfree-by-choice woman. This decision was made two years ago. Previously, I considered having children. Why? Well, it was because I wasn’t aware of alternative options.

Deciding to birth babies appeared to be the default mode in life for many, so I assumed that I’d take a similar path. Yes, I thought about what it would be like as a mother, but it was a romanticized version of motherhood. The edited kind of motherhood that you see online in movies and on TV.

The ending of a three-year connection sparked a new thought within me. I was in a relationship with a man that thought he was being complimentary when stating that I’d be a good mother to “his” children. “That’s it? That’s all you see in me?” was my response.

He seemed puzzled. He didn’t understand why that wasn’t enough for me. My desire to be recognized for my ability to create via words and visuals was more important to me than being a good mother to “his” children. Although I enjoyed his ambition and confidence, I knew the role he envisioned for me wouldn’t suffice. 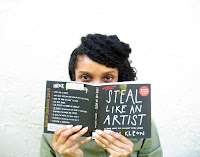 Following that awakening, I searched for information regarding those who didn’t desire children. During that quest, I found lists that detailed the rewards of being childfree. I also stumbled upon the confessional section featured on the Scary Mommy website. This is when the veil regarding motherhood lifted for me. The confessions submitted on the site are anonymous so mothers are safe to express their real feelings. While reading the confessions, there was a sense of being overworked, unappreciated and unfulfilled. Some mothers dealt with their realities by succumbing to addictions to food and alcohol. The comments confirmed that being childfree by choice was the right choice for me.

Fortunately, the CF bingos I have experienced are minimal. One mother exclaimed “Oh! When you meet the right guy you’ll change your mind!” This insight was offered after I shared that I didn’t want children. That situation evoked emotions of not being seen or heard by others.

Despite the occasional bingo, I am grateful to be childfree by choice. It is one of the best decisions I’ve ever made. My schedule allows me to explore varied interests, study new languages and attend events I enjoy. You know what else? I’m more comfortable being myself now that I’ve embraced my decision. Accepting myself has empowered me to attend a ComicCon, a Naked Magicians show, and various Holistic Health festivals. Yep! All of the aforementioned events represent an aspect of myself. 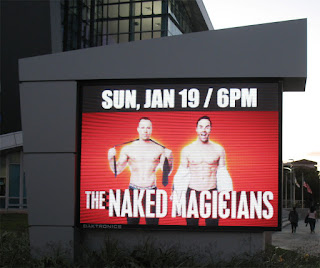 Thankfully, I exist in a time where it is easier to learn of other CF folks; those who are willing to share their stories via various social media platforms and books. I appreciate those who have shared their truth because it has given me the courage to glorify my own!


Thank you, Janine, for sharing your story!  So many can identify with the desire to experience something more. I remember when I stumbled upon the mommy confession boards. Yikes. Not just the confessions about motherhood but the confessions about the state of their relationships. Nothing is easy, but if you don't feel compelled to live the status quo..follow your instincts.


Your story can be anonymous if desired.

Posted by LeNora Faye No comments: