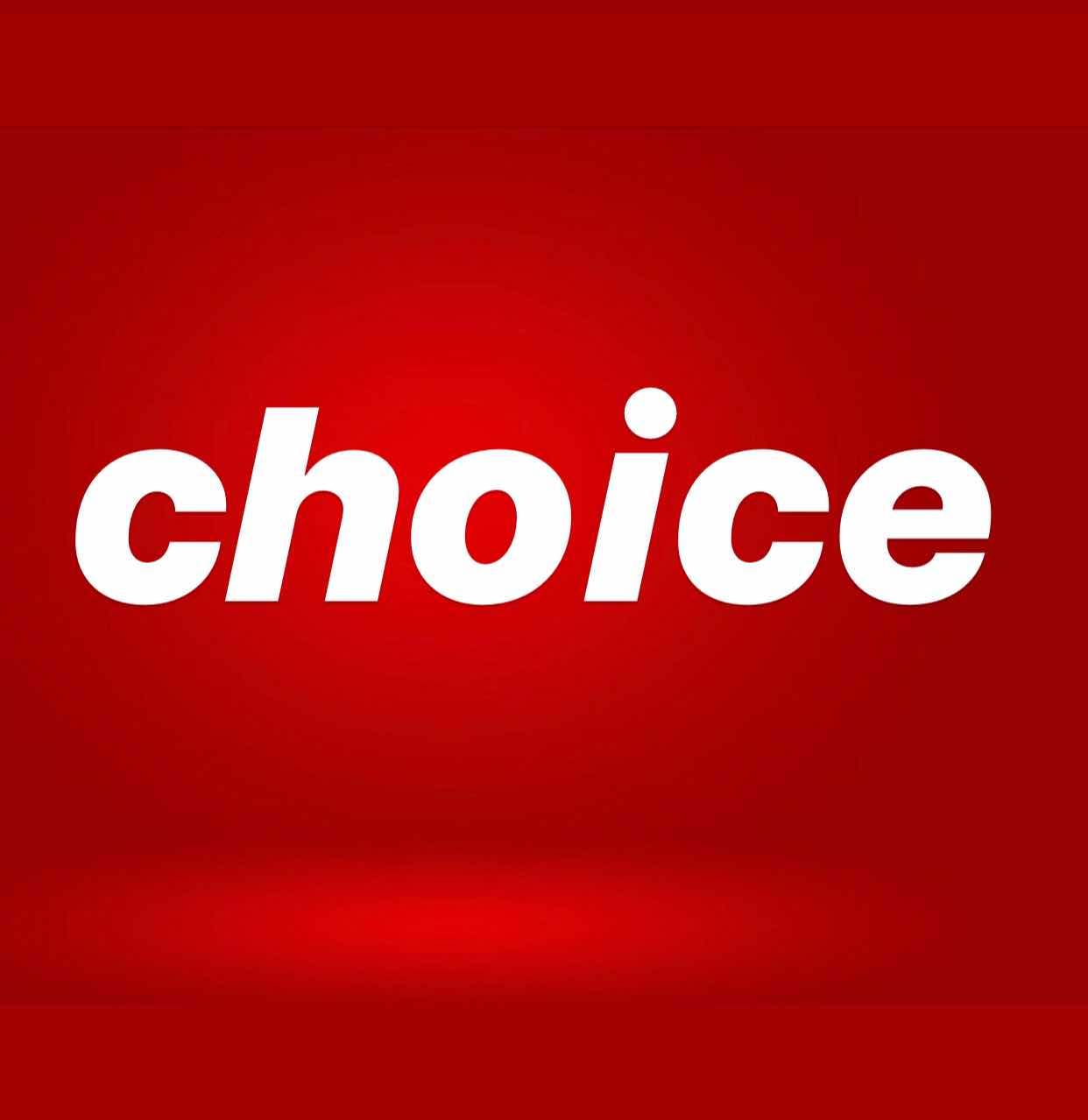 
It's been a week since The Big Bang Theory series finale aired and 5 days since the Game of Thrones series finale, but I'll issue a spoiler alert anyway.


The events from last week, both on TV and in real life, set off a chain reaction in my life. First up, reading about the restrictive abortion laws being created in the U.S.

I did my own research to get more information because I never trust social media to be accurate.


In the province of Alberta where I live, we elected a new government last month. The government that won played on the emotions of those in need of jobs. Sounds familiar, right?

I didn't vote for this party. I voted for the party I had voted against in the previous election.

Does that make sense?

In 2015, the party that won the election was a surprise. I didn't vote for them, but this year, I did. Because that party is pro-choice. And I came to like the leader. She wasn't perfect, but women's rights were a priority.

I don't like to play the race card, I'm half white, half black. Equal opportunity here. I'm born and raised in this province and have experienced racism from kindergarten to high school.


As an adult, I haven't had many issues with racism. No one can guess my ethnic background anyway.

I do experience sexism from certain cultures that aren't used to seeing a woman on her own, without a husband and child in tow. Certain cultures don't understand that women are free here in Canada. I can tell you some unsettling interactions I've had, even in a shopping mall. I avoid certain parts of this big city I live in because of it.


Nothing violent, but definitely an unwelcome vibe.


Canada is a pro-choice country. Abortions are legal and paid for by our health care system if you have a health care card. Our basic public health care is free.


The government, both federal and provincial have said that they will not reopen the abortion debate in this country.

Even the anti-abortion government we just elected.


But I noticed something as I was researching the party. There is an anti-abortion group that has been working to get this party in power. With the hope of convincing the governments to restrict access to abortions.

But to me, women's rights are a massive issue. And I can't assume that my rights and freedoms are written in stone forever and always.
Not with what's happening in the United States.

I felt annoyed and frustrated and determined all at once, as I sat on my couch, reading the news.


So, in my limited power, what could I do to help make a difference, to make my voice a little louder?


I have always been openly pro-choice. While I've never had a pregnancy scare, I knew where I could go if I had to terminate a pregnancy. There is one private clinic in my city that specializes in abortions and miscarriages.

I went to the clinic website and sure enough, there was a job posting for an office position.

I haven't had to work for anyone for two years now. I've had two different careers in my life so far. Violinist/music teacher, and office manager.


My previous job ended in 2017 when the owners retired and closed the company. Since then, I've had enough money to travel, write, take a year-long bookkeeping course, and discover what really matters to me.


I was now in a moment where I realized what mattered to me.


The freedom to be open about who they are.


So I applied for the job. I have an interview in two weeks.


I'm very excited and hopeful. I want to contribute to the pro-choice community on a local level. In my city. In my province, and in my country. I have big dreams, the seeds are planted.


Online, this blog reaches the US, several countries in Europe, Australia, and New Zealand. I occasionally see stats for Asian countries but I haven't received any messages from anyone living in those countries.


By the way, wherever you live, I love to hear from you. My email is


And now, to discuss the series finale of two of my favorite shows.

I've enjoyed The Big Bang Theory for years. It's a light-hearted show that I don't have an emotional connection to. Until Penny made it clear that she didn't really want to have kids.

But as I sat on my couch, with my popcorn, I felt this sense of dread. Sure enough, after a night of drinking, Penny got pregnant.


My Twitter handle is @glassviolin, by the way. It's old, from my violin days.

I'm also documenting my first year having an IUD. I've now had it for 3 months. So far so good. Aside from cramping.


Anyway, back to Penny's pregnancy. I know it was meant to be a sweet moment, to bring the character storyline full circle.

But it felt so icky to me.

"Oh just wait, you will change your mind."


I know several women who didn't want children, only to find themselves pregnant. They adapt and adopt the cult-like attitude of every parent out there.

(Except my brother. He has two accidental kids, raises them full time, loves them but doesn't promote parenting as the greatest thing ever.)

Penny gave a few sarcastic lines in regards to her pregnancy and then spent some time vomiting in the hotel bathroom.


I was already fired up about women's rights and this didn't help. I couldn't enjoy the finale. Even if it's just a TV show.

What's wrong with deciding to not have kids? Penny could easily afford an IUD on her pharma rep salary.

After I tweeted my disappointment, someone commented on how everyone just wants to have a baby to love.

No, not everyone, sorry.

I loved my nephews when they were babies, I love them now. But I don't want a baby of my own.

On a positive note, neither Sansa nor Arya Stark became pregnant in the series finale of Game of Thrones.

This final season was disappointing for a few reasons, but at least the Stark sisters made it out alive and were able to choose their destinies.


Have a lovely day.

Click for all the childfree links!
Posted by LeNora Faye No comments:

A Non-Mom Sunday In May 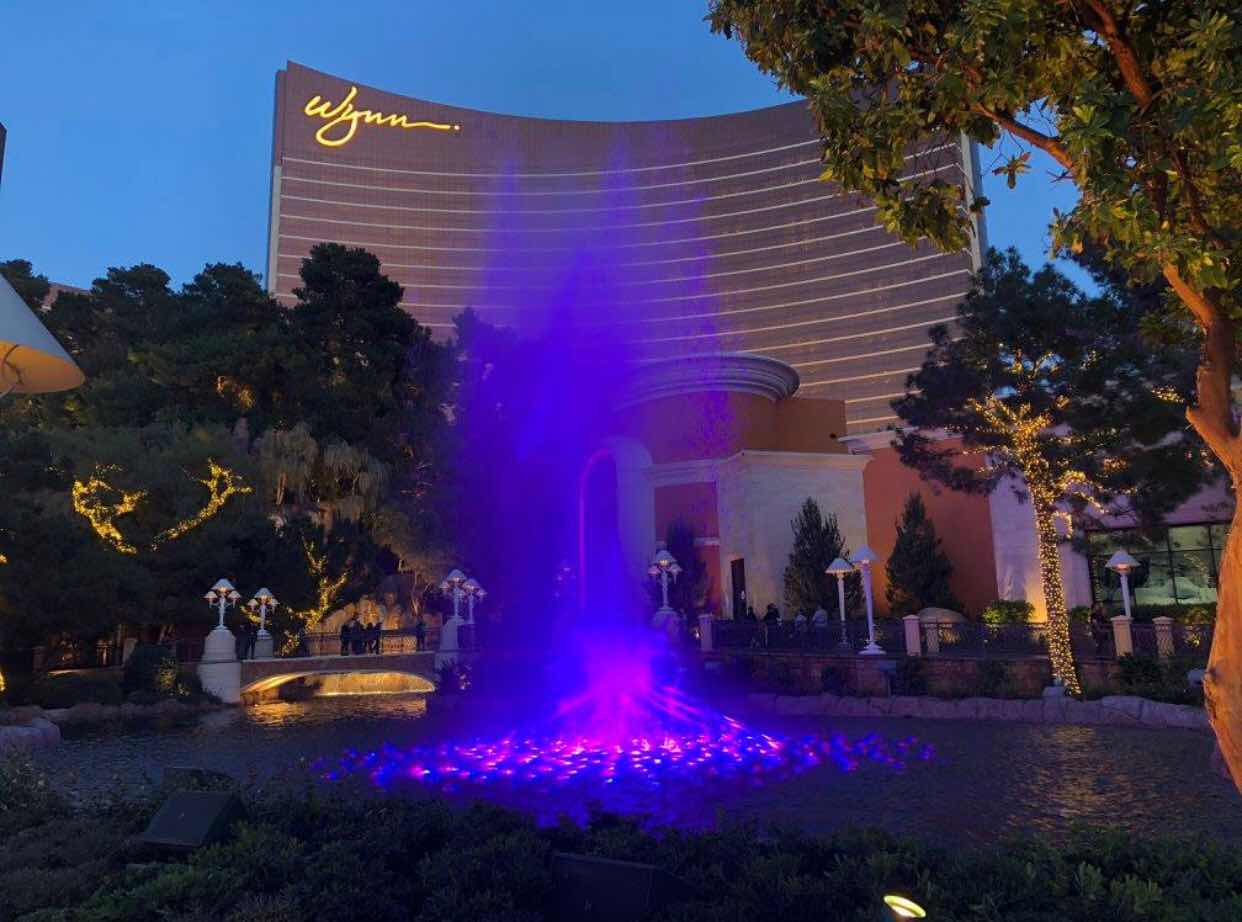 
I usually avoid social media on Mother’s Day. I used to post something obligatory about my late mother.

Posting about anything other than the joys of motherhood seemed wrong.

Ok, wrong is a harsh word. Inappropriate? No. I can’t think of the word that means taking away attention from someone else’s big day. It’s still early in the morning as I write this.

These days, I use my social media to support the childfree-by-choice community. Mother’s Day triggers a lot of eye rolling. Not at the efforts of mothers, but at the sentiment that motherhood is the highest purpose a woman can have.

When I set aside my squeamishness, I appreciate that the female body can create and birth life. But it’s not every woman’s path.

Since becoming active on social, I’ve thought a lot about what to post for Mother’s Day. If I should post anything at all. I’m not a fur mom. I’m close with my two nephews but I don’t view them as substitute children.

My grandmothers are gone. My three surviving aunts are also childfree. My mother and I weren’t close but we were friends by the time she passed.

I never went looking for a mother figure. My view of mothers never inspired me. I had a good mother. She stayed at home to raise my brother and me. Our dad ran a successful business.

My parents set the bar for marriage so high that I don’t know if I want to make that attempt.

My parents didn’t come from happy homes and they worked hard to create a harmonious environment. But I’m my own person and didn’t follow along to blend in. My brother was a better child.

And now he has two accidental children of his own. A single dad to boys. They live with him full time.

I’m not looking for a way to celebrate Mother’s Day. I love my peaceful Sundays. As I sip my morning coffee, I look out my balcony to the church behind my townhouse. I grew up religious. We met in select homes for our Sunday and Wednesday services. Churches were for false prophets.

These days, I view churches as peaceful. Not because I believe in religion. I’m agnostic now. A large cross (a cell tower in disguise) greets me when I look out my home office bay window. The sunrise and sunset make it glow

I find the view comforting. It also makes me laugh, considering my upbringing.

Motherhood is a real thing. It’s valued, admired, underappreciated in a real way. There are plenty of pretty prose about the joys of motherhood. I like reading mommy confession websites. Where the truth comes out.

My epiphany happened at 22 years old. My mother died that year. My 19-year-old brother announced his ex-girlfriend was pregnant with his child. My focus was on my violin career and I had rejoined my childhood religion.

There was a lot going on.

And then it occurred to me that I had a choice.


I did not have to be a mother.

So today, like every day, I celebrate my choice to be childfree. I live life on my terms. I celebrate being alive in a time where I can be open about how I live and why.

That is what made me not dread this Mother’s Day. Maybe Cersei will get her due. Or maybe she’s meant for the Iron Throne.

Click for all the childfree links!
Posted by LeNora Faye No comments: