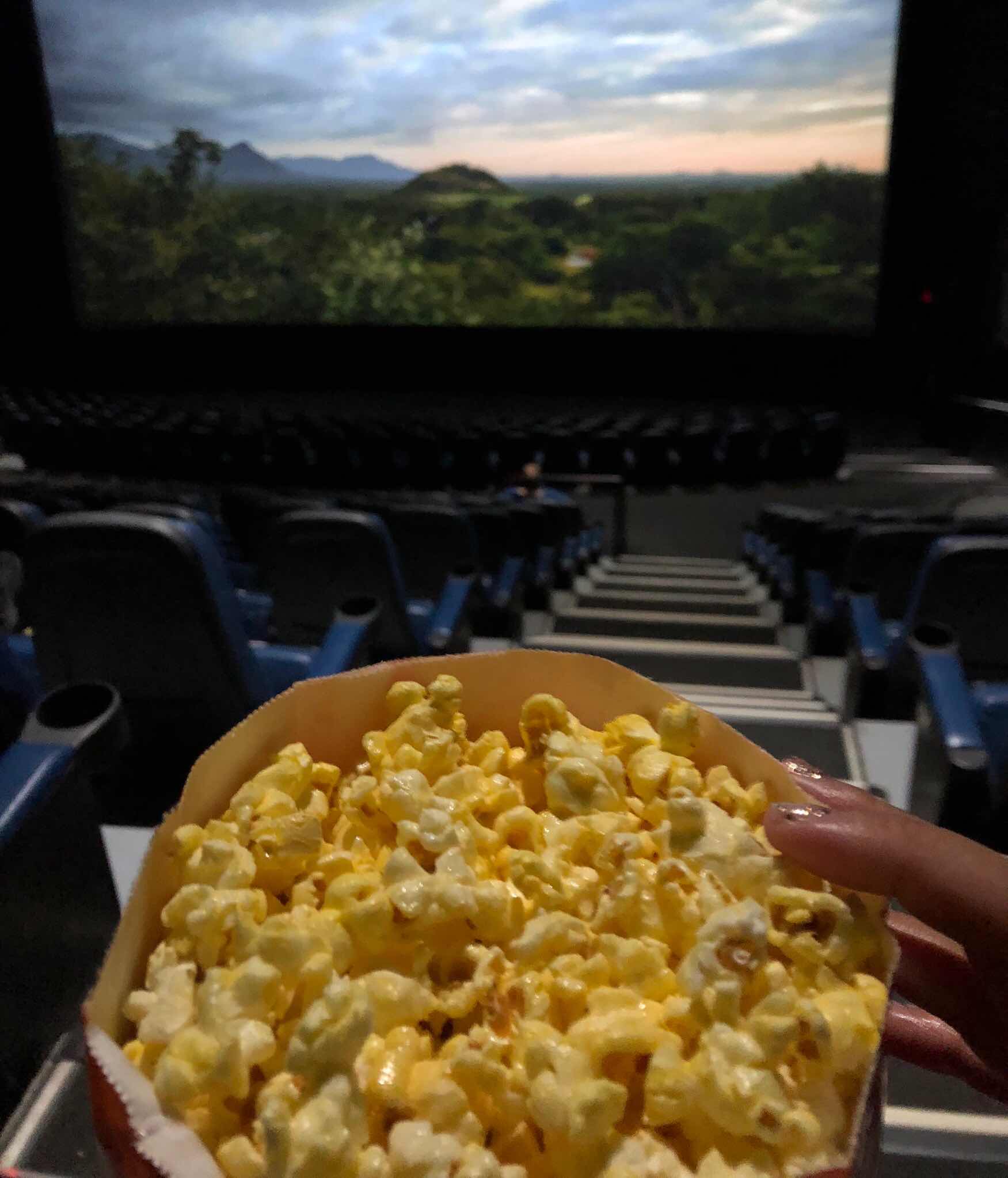 Imagine the most opulent celebrity-Royal wedding and then multiply that by 1000.

CRA-the movie, not Canada’s tax office, is everything I go to the movie theatre for. The film starts off in the real world and quickly transports you First Class to Singapore.

I found the fashion to be technically more forward in any Sex and the City episode than in this movie.

But the style of the actors, the story, the setting, the dialogue-this film is a heartwarming, witty and oh so glamorous experience.

I have to go see it again, I get so caught up in looking at everything that I sometimes miss the dialogue. That’s not the movie’s fault, it’s a quirk of mine. 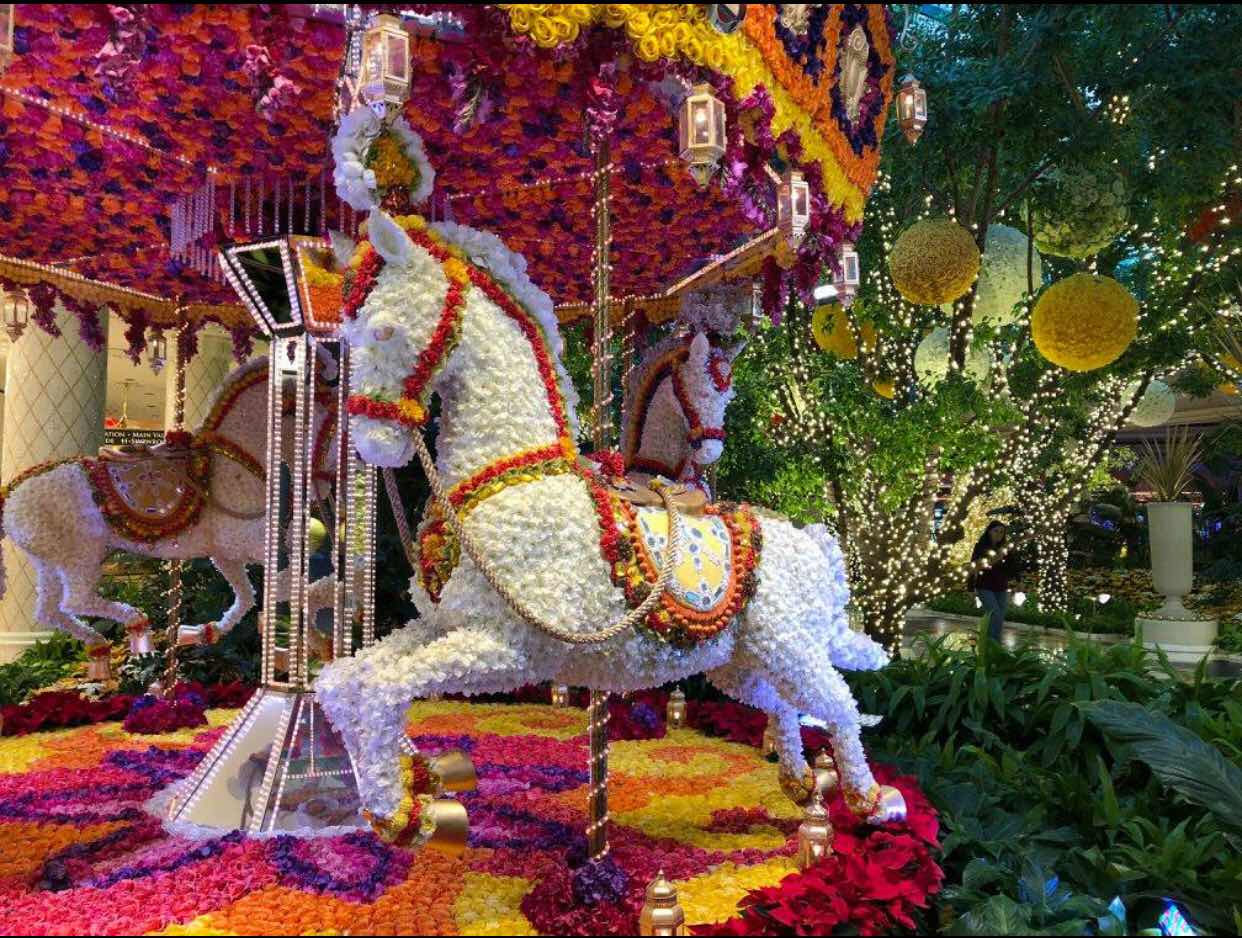 I felt like I was back in Vegas. Eyeball overload.

I can’t do a real review where I point out plot holes and dissect acting choices.

However.....A Star Is Born had a slower pace and more grit to it which gave me time to really watch the acting.

I had no interest in watching this movie, initially.

Winter of 2016, actually I think it was New Years because I had two days off in a row-back in those days I worked 50 hours a week.

Anyway, I was in the mountains and listening to Lady Gaga do an interview with Howard Stern-who is hands down the best celebrity interviewer.

She was talking about working on this new movie with Bradley Cooper-A Star Is Born.  I have never seen any previous version but I’m familiar with the story and it’s not one that I really care for.

So, flash forward to now, the reviews were so stellar at TIFF-Toronto International Film Festival, that I had to see for myself.

My reasoning-it’s likely to be nominated for several Oscars this year and since I watch every nominated film every year, I’d be seeing it anyway.

You see Lady Gaga’s natural face and natural soul, in my opinion.

The movie made me sad, and it was a much rougher feeling film than I was expecting. Not overly glam but Bradley Cooper’s directing really takes you behind the scenes so you feel as though you are right there in the thick of it.

I think he makes a better director than an actor.

What speaks to me the most-is the real life passion that Bradley Cooper and Lady Gaga bring to this movie.

I remember watching Bradley in the TV show Alias back in 2001. There is also that famous clip on YouTube of him asking Robert De Niro a question when Bradley was a film student.

They have since acted together in Silverlining’s Playbook and American Hustle.

Bradley Cooper has come a long way and I respect anyone who has worked hard to get where they are.

Lady Gaga-I’ve been listening to her music since 2008 and to see her evolve from over the top entertainer to critically acclaimed actress-which has been her dream all along, is pretty cool.

I mean she is the godmother to Elton John’s children-I can’t even imagine.

Watching someone achieve their dream, after years and years of hard work is freakin inspiring to me.

I look at my own big dreams and I realize that while I want the results now, I have to work and develop as a person and as a creative soul in order to get where I’m going.

Why do you think I’m blogging?


Can I build an audience? Can I hold your attention? Do I feel exhilarated as I write? What else can I do?

The daily grind of whatever we choose to do can make you want to quit sometimes and do something easier.

I bet that’s how parenthood feels. But in those moments when everything goes right, you go, “ya it’s worth it”.

That’s how I feel about my creative goals. Right now it feels like an impossible mountain to climb.

I bet that’s how everyone contributing to these two films felt.

But the end results are fabulous. And that’s enough to inspire me.