Won’t you save me San Francisco Part 1 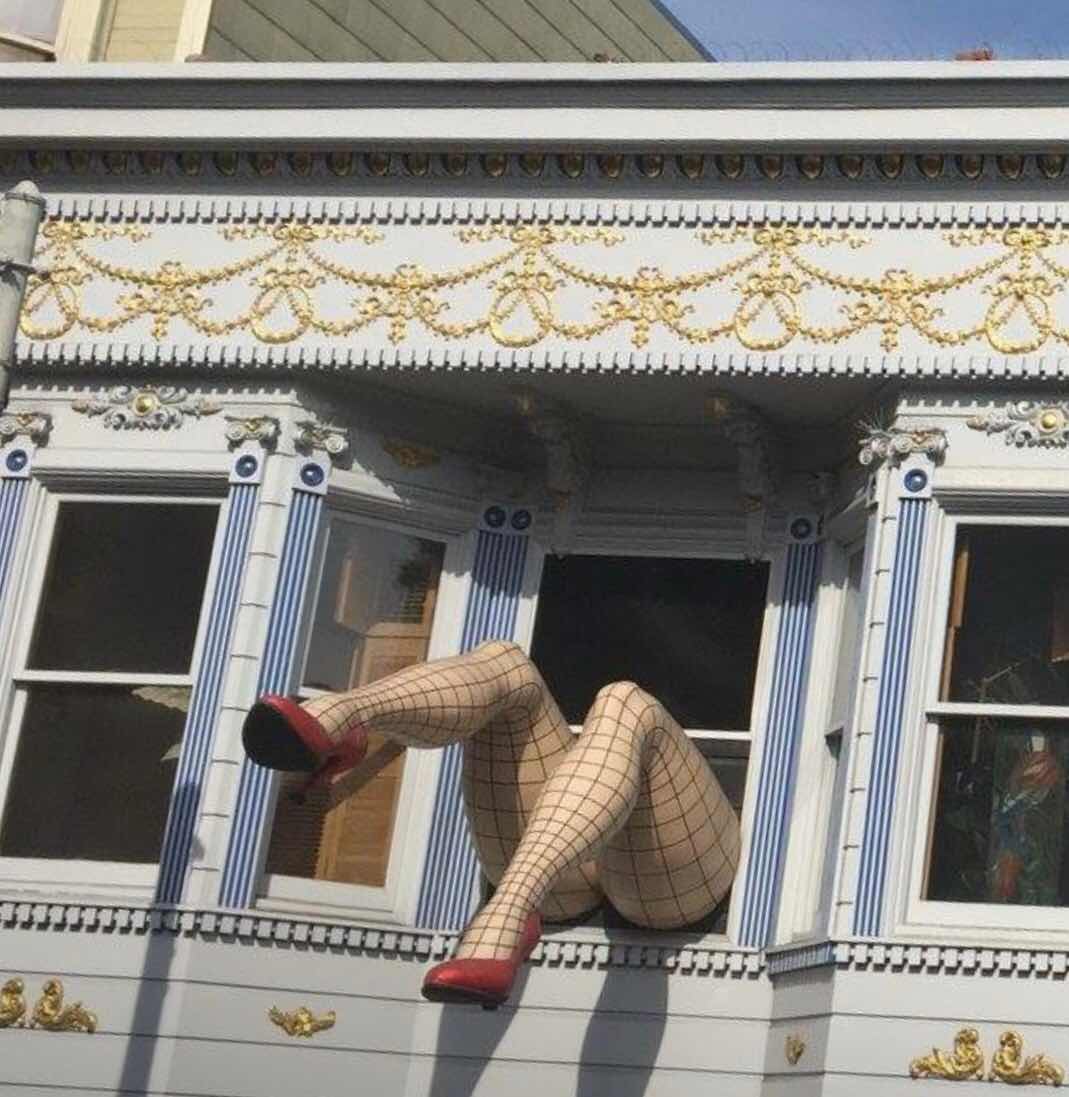 Have you ever gotten the strong urge to do something?  Just out of nowhere?

And then it turns out to be one of the best experiences of your life?

San Francisco was that for me.

April 2017, I was booking a birthday trip to Vegas and scouting out vacation rentals for another road trip.

Basically minding my own business.

And then it appeared in my brain, like the second coming

But, like the one boy from high school who never got the hint that you weren’t interested in him, San Francisco wouldn’t go away.

So finally, late one night, I googled San Francisco.

The first thing that popped up was Alcatraz Island.

My first prison visit was to the Old Montana Prison in Deer Lodge, MT.

I was 9 years old and my family was on a month-long camping excursion around Montana.

I remember learning about solitary confinement and going into the cells and feeling the rusty bars.

My love for true crime stories sprouted from that experience.

Visiting Alcatraz was a childhood pipe dream, it was on a bucket list of things I said I would like to do but never acted on.

I didn’t even know where it was.

So, when I discovered it was in San Francisco, I knew that I had to go.

I rarely do anything on a whim. Planning is half the fun for me. So I spent a good week researching. Comparing flights, hotels, city tours.

I had never traveled outside of Canada as an adult. I had a passport but never used it.

My Vegas vacation was still 8 months away.

Once I googled my way around the city, I felt confident enough to actually book a trip.

October seemed to be the best time to visit if I wanted sunny, warm weather and it would be a nice break from the random fall season where I currently live.

I booked my flight, booked a room at a nice mid-priced hotel on Union Square and got my ticket to Alcatraz.

It was the night before my flight, I had to be at the airport for 7AM.
I was super nervous.

I have never gone through customs before so I made sure my luggage met all the requirements and was basically prepared for the worst.

I also researched the shit out of public transportation because, for the first time, I wasn’t going to be relying on my own vehicle. My car is my security blanket.

I basically got two hours of sleep and then was off to the airport. Customs let me through and then I wandered the new international wing for 3 hours and started to get excited.

Until the plane took off.

I booked a window seat because I wanted to see everything.

I haven’t flown in 10 years and that had been an hour-long flight to another province.

So now, as the plane taxied the runway, sped up and began to lift, my heart dropped into my stomach and I couldn’t look.

Which was a shame because the mountains in the distance were so clear and beautiful...

And omg, I felt like I was going to fall out the bottom of the plane

I did manage to take a photo so I could look at it later. 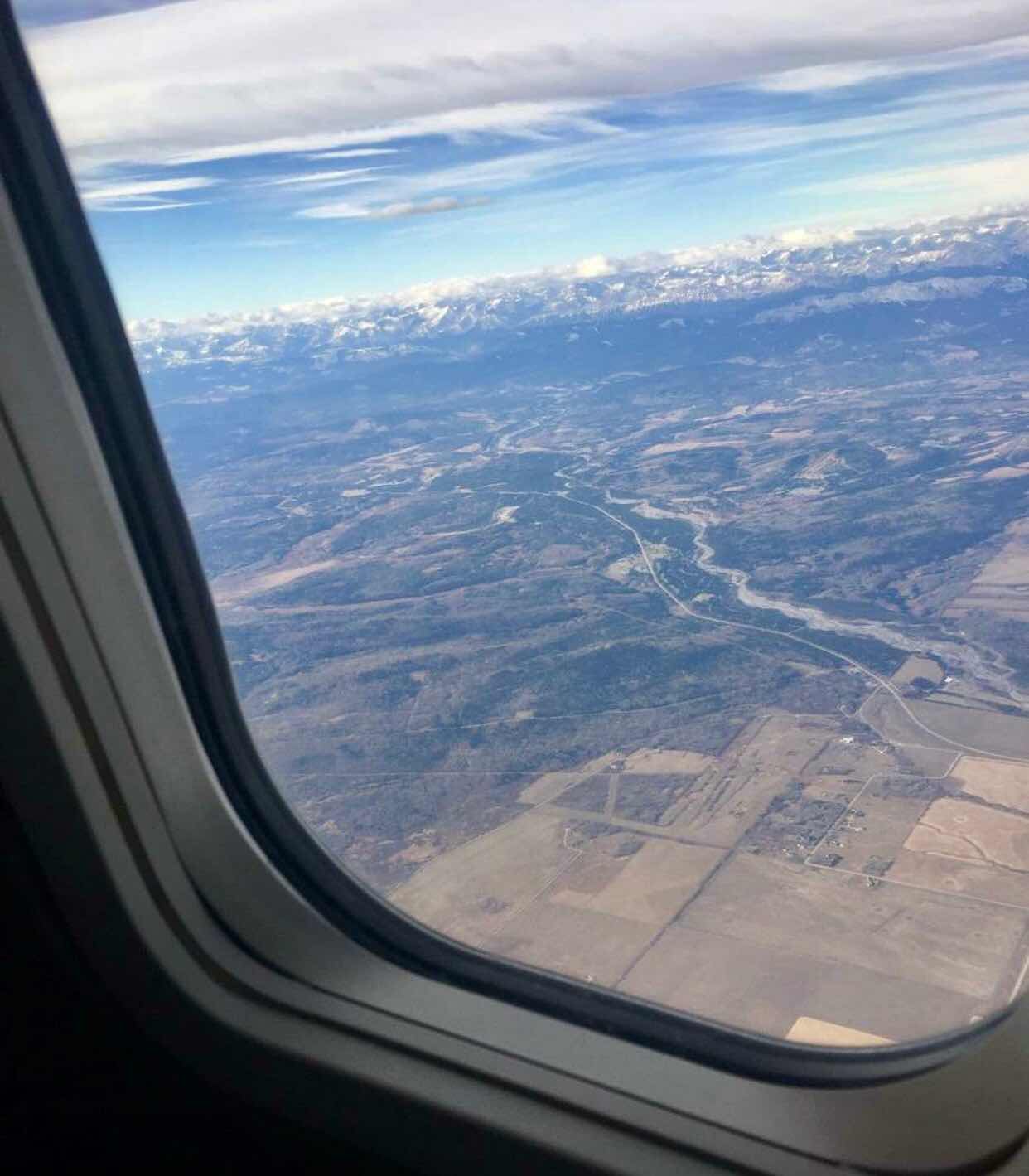 Eventually, I relaxed and somewhere over Washington, I looked out the window.

Using the bathroom on a plane is so weird. I had never done that before. My body didn’t really feel natural being that high up.

Landing was fine, by then my fear of heights had diminished somewhat but I was ready to get off this plane.

3 hours is long enough to be in a metal tube full of people.

I collected my bags and waited for my hotel shuttle.

I was in San Francisco, middle of October, not stressing about work, it was 27 degrees (80 Fahrenheit) and I was excited as a child.

I often get excited like a kid because I get to live the way I always wished I could live. I try never to take it for granted.

The shuttle arrived and I sat shotgun as I was the only solo passenger. It was 30 minutes to my hotel.

Downtown San Francisco is like nothing else this Canadian city girl has ever seen.

I was very glad when the shuttle arrived at my hotel. 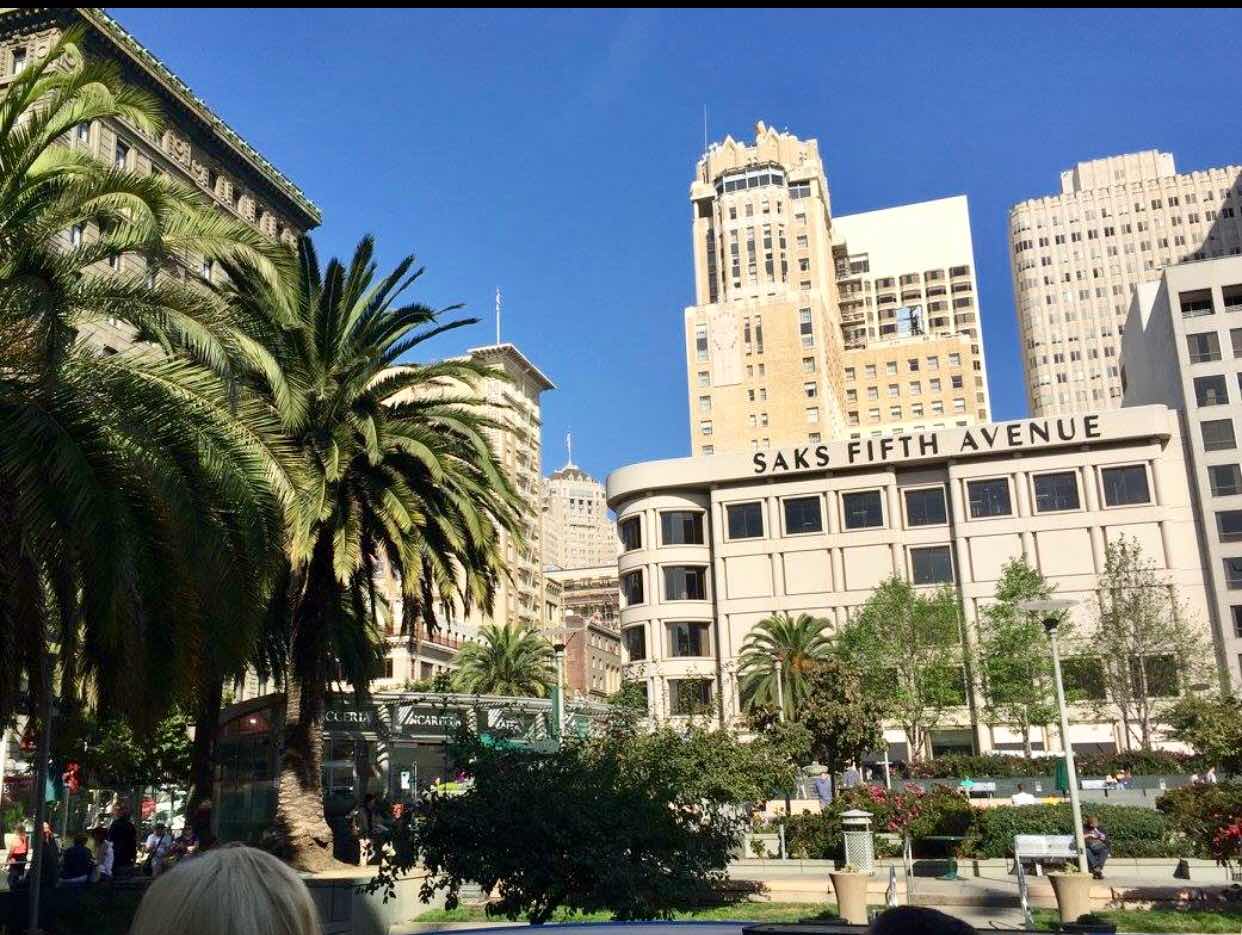 my hotel is on the left

Union square is pretty and vibrant and the cable cars would stop right out front of the lovely boutique hotel I had chosen.

I checked in, discovered that my room was on the 14th floor and had an apprehensive ride up the elevator.

My room was at the end of the hallway, in the corner. I had booked a standard queen room—hotels are incredibly expensive in SF and while I did not want to go cheap and be scared for my safety, anything fancy was basically my entire budget so I went middle class.

Much to my surprise and delight, I had been given a free upgrade to a business class suite with a separate living room and two bathrooms.

Suddenly, I loved being on the 14th floor.

Oh, and it came with two complimentary bottles of wine and a jar of candies. 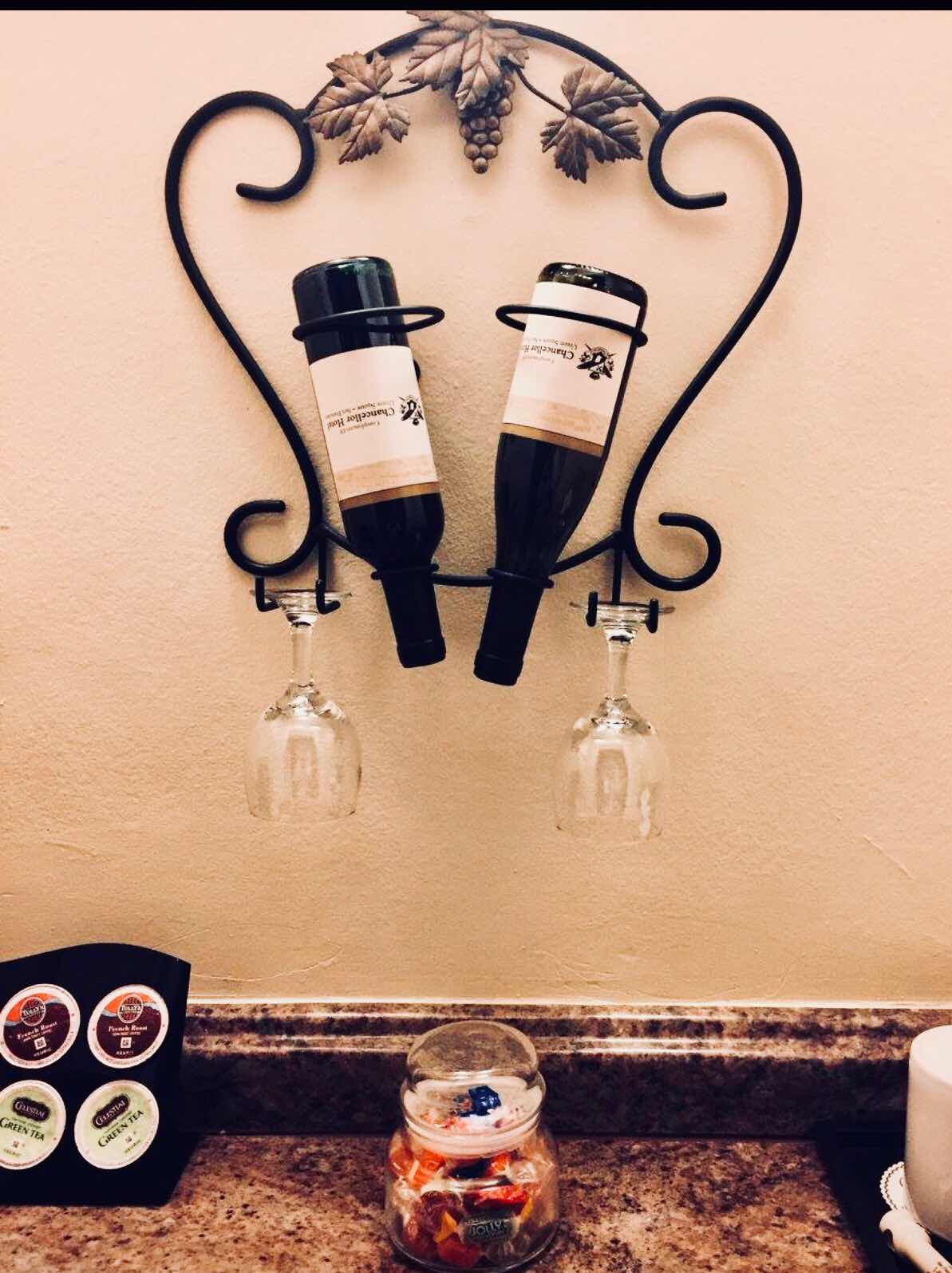 It’s as if they knew I was coming!