Conversations with a parent- Part 2 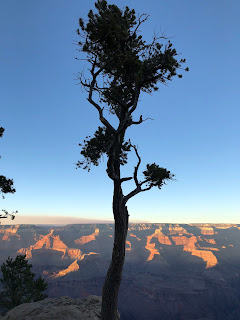 The summer I graduated high school, I had no less than 5 friends getting married. One was already pregnant.

I was moving out and heading off to college in another province. I had a contract to work as a music instructor for the community orchestra’s after-school program.

I do not know what would have happened if I had gotten married instead. I cannot picture it.

My conversation with my parental source (see Part 1) continued as we discussed the evolution of women’s freedom.

Current society markets marriage and family to be more about love and less about survival but we both couldn’t help but wonder if the lifestyle is still secretly about feeling protected.

The parent shared with me their early days of parenthood and the “air of nobility” that came with saying “I have a child”.

It gave them a sense of purpose and direction during a time of great uncertainty.

It was also a great excuse.

Society smiles and nods and asks

“So when are you having another one?”

That is one way to fill up the calendar for the next 20 years.

Now, said parent loves their children. Said parent also appreciates why I would not be interested in birthing and raising humans.

Said parent shared with me stories of former childfree friends who found themselves in the family way and were not happy. But, to keep up appearances, they constantly post baby photos.

I remember deleting someone off of my Facebook for posting a photo of their baby’s soiled diaper. She was actually holding the child up to the camera and the diaper was overflowing and I went “unfriend”.

That was 5 years ago and I still can’t get that image out of my head. 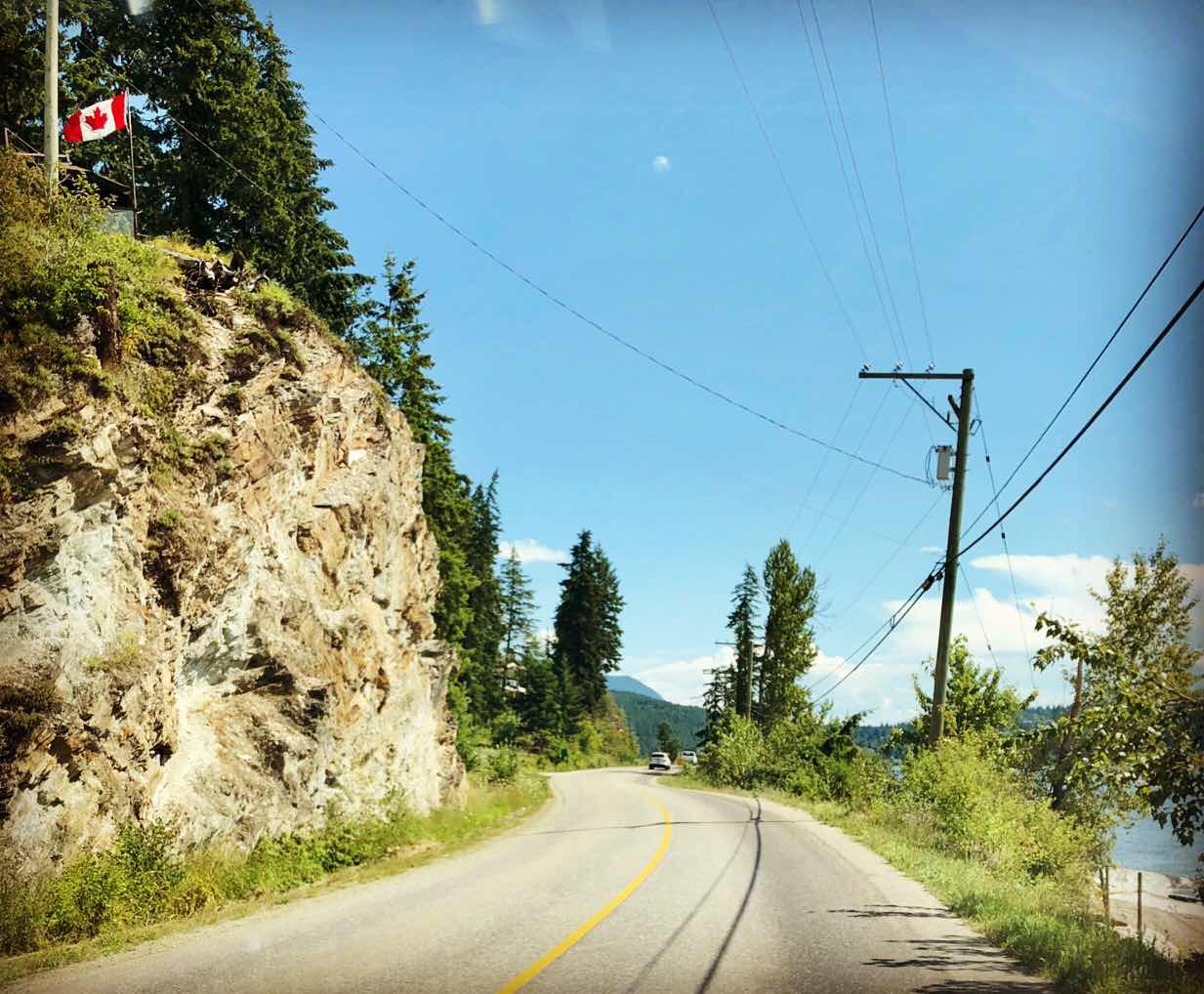 I recall the lowest point in my life, mid 20’s, after a long stint of success, I ventured out on an inspired idea and failed miserably.

I did do what I had set out to do but the end result was less than satisfying.

Later on, I got into a relationship that lasted 5 years and it gave me something to focus on while I rebuilt my life from the ground up.

There was a certain amount of protection I had, this person came from a wealthy family and always told me I wouldn’t have to worry about my basic needs ever again.

While I appreciated the gesture, I knew deep down that it didn’t mean I could live the life I wanted for myself.

Shortly before my 30th birthday, I came to the realization that I wanted to spend my 30’s living alone again.

I believe in evolving.

It was hard to end the relationship, that comfort zone, even though I wasn’t really comfortable. I had regained my footing in life and was focused once again on achieving my goals and dreams and that relationship was not one that I could maintain while living my life.

For a while, I got to say things like “boyfriend” and “job” and “camping trips”.

And society would nod and smile.

Now I say things like “ childfree” and “ hotel suites” and “single by choice”.

And society pulls out its dictionary and scratches its collective head.

Bottom line--I have no excuses. I have no ailments to hide behind. It's just me, writing it all down and sending it off into the world to do whatever it's going to do.

As for what will happen? Who knows.